A process called fermentation, carried out by bacteria or fungi, is involved in the production of many of the foods that we eat, every day. Fermentation involves conversion of carbohydrates (like glucose) into acids, gases, or alcohol if the process takes part in the absence of oxygen.

The study of fermentation and its practical uses originated in 1856 by the French chemist Louis Pasteur, when he was working with living yeast cells.

Although we benefit from the results of fermentation, it is a metabolic pathway that is used by microbes to generate energy, when there is little or no available oxygen for aerobic respiration. There are many types of fermentation, which are defined by what is produced. 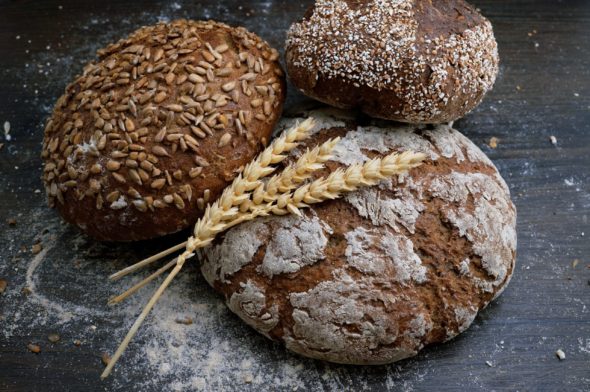 Yeast Alcoholic drinks such as beer, wine, whisky and brandy are made with the help of yeast. 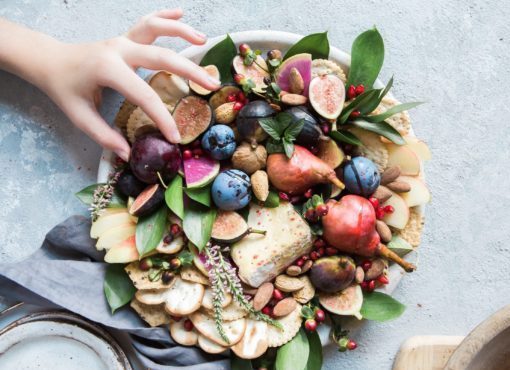 Your diet and your microbes

Because the microbes in your gut get their nutrition from the food that we eat, it is important to promote growth of the “good” bacteria by eating a healthy diet. 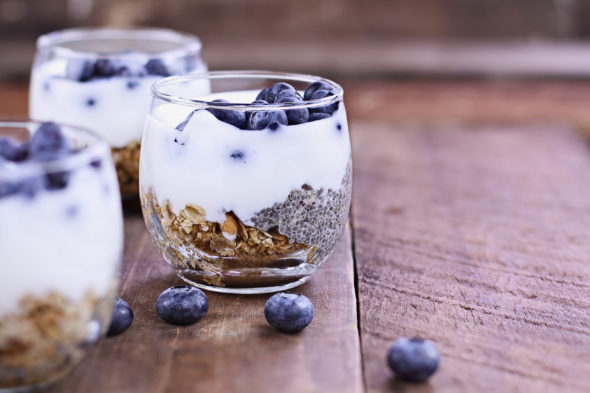 Probiotics are are live bacteria and prebiotics are substrates that can both be added to food to provide a health benefit.